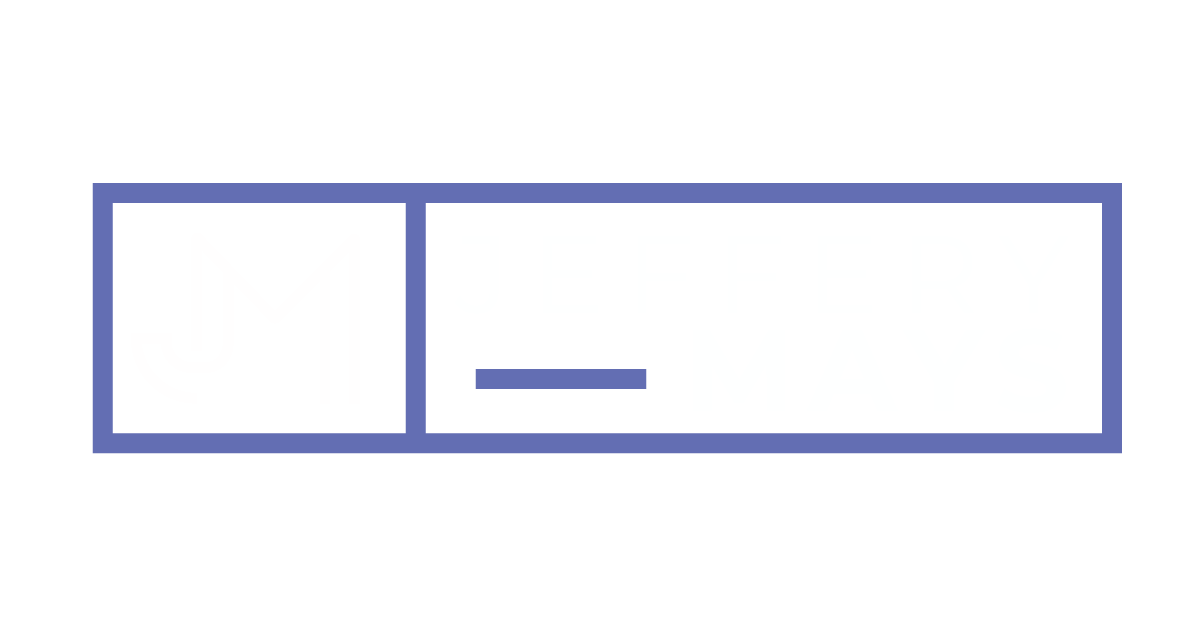 What I Do
Message from Jeff

"There's a thin line between good and great" 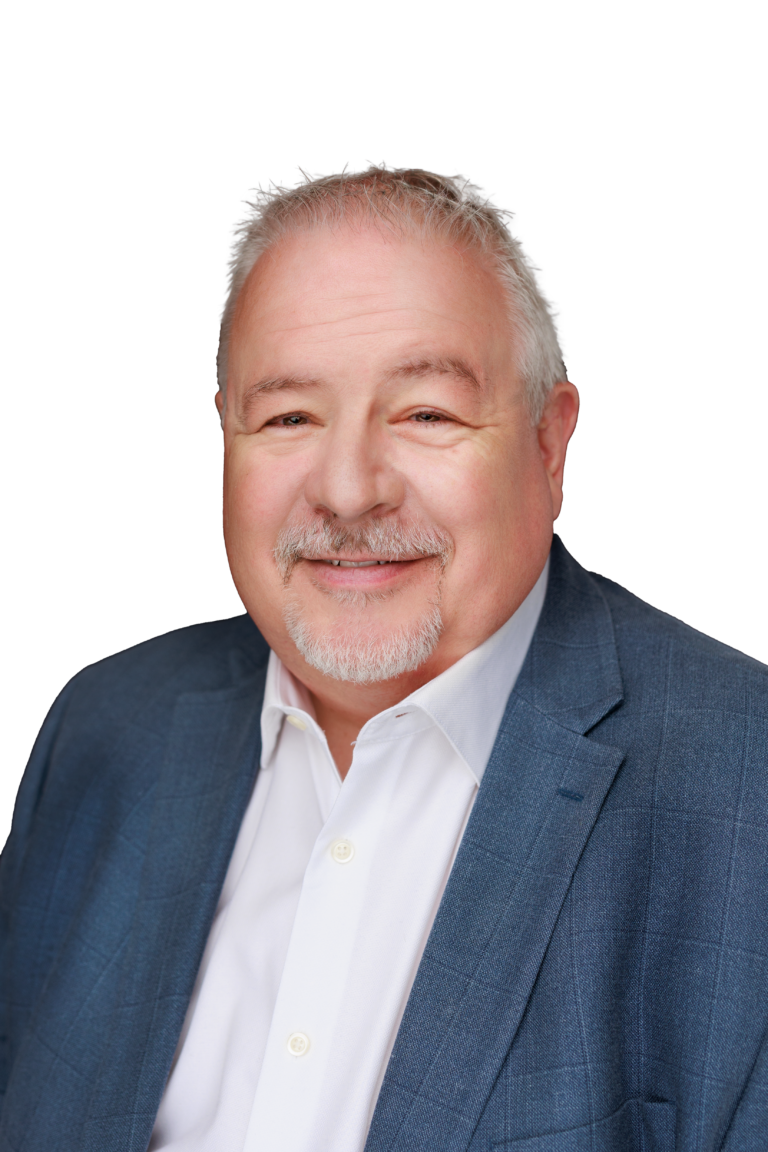 I started working in 1983 right out of school and got what you’d call a real-life education. It would have been cool if I had the advantages of sharing my message with large a audience using the internet; but that wasn’t the case back then. Instead, I was given a packet, then sent out to hit the streets. I was forced to learn on the go, and honestly, it was a blessing in disguise. I learned quickly how to interact with people, get real comfortable hearing rejections, how to manage my time, how to prospect and give quality presentations. All these experiences laid the foundation for my future success in the automotive industry. 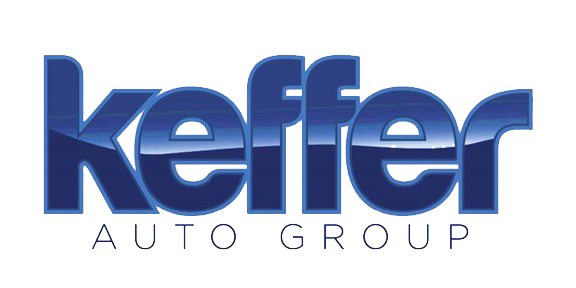 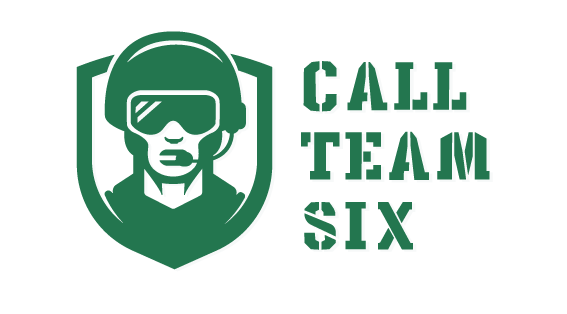 More Cash 4 My House is a real estate investing company that I started with my family and has approximately over $3 billion of assets under ownership and management. We specialize in property flips, property wholesaling, and luxury vacation rentals. The bulk of our business is in flipping properties, where we seek out motivated sellers and distressed properties, purchase those properties and then fixed them up for residential and investor resale.

Call Team Six : Special Ops for Auto Dealers a team of dealership, BDC, tech and digital experts who have ‘cracked the code’ of optimizing dealership prospect outreach with the most advanced auto-dialing, omnichannel tech in the industry which also integrates seamlessly into all major dealership CRM’s. Our omni channel software makes each agent up to FOUR TIMES MORE PRODUCTIVE.

What I Do on a Daily Basis

I am currently a Managing Partner at Keffer Automotive Group Volkswagen in Huntersville and I’m also the General Manager at Keffer Chrysler Jeep Dodge Ram in Charlotte.

I am responsible for the performance of these dealerships as well as overseeing their daily operations. My primary responsibility is to be a resource of support to all the teammates at both dealerships, and develop key personnel to be future leaders since I am unable to “be in two places at one time.”

I am extremely grateful to be in this position and strive to pass on my forty years of business, life knowledge, and experience to the young professionals in this industry.

I am constantly thinking how can I reach people, what resonates with them, what type of services do they need, what level of service are they expecting, basically I try and think from the customers perspective and give them the experience they deserve.

Keeping my target audience expectations always at the forefront is how I begin to develop marketing strategies to reach customers in the digital age.

This way of thinking has allowed me to grow and operate various dealerships in the digital space over the past twenty years.  I find that this approach to digital marketing allows dealerships to focus on what we really matters…the customers!

I have found with my thirty-plus years of experience in this industry that dealers with customer-friendly digital retailing solutions have a distinct advantage over their competition.

Now everybody’s storefront is digital, so instead of visiting seven to eight dealerships in person prior to the internet, people will now visit them online and submit their leads digitally.

Since the customer currently only visits about two dealerships, its pivotal to make the online buying process benefit the customers as it leads to a higher ratio of quality leads walking through your dealership doors.

I grew up in a small town in southern Ohio, running two local music/home entertainment stores shortly after college. After seven years of being self-employed in my twenties, a friend shared with me an opportunity in the car business, and I figured it was a good time to move as I had gone as far as an entrepreneur could in that small town.

So, in 1991 I invested in myself and joined a large operation at a dealership at a multi-franchise Ford, Mazda, Lincoln, Honda, Toyota, Nissan, and Pontiac Auto mall in my hometown.

Within a year and a half, I had worked my way up from entry-level sales associate to General Sales Manager of the entire auto mall. As it turns out, that early experience of running my own retail sales operations was a definite plus.

Subscribe now for hand-picked lessons to help business professionals excel in their careers, straight to your inbox.